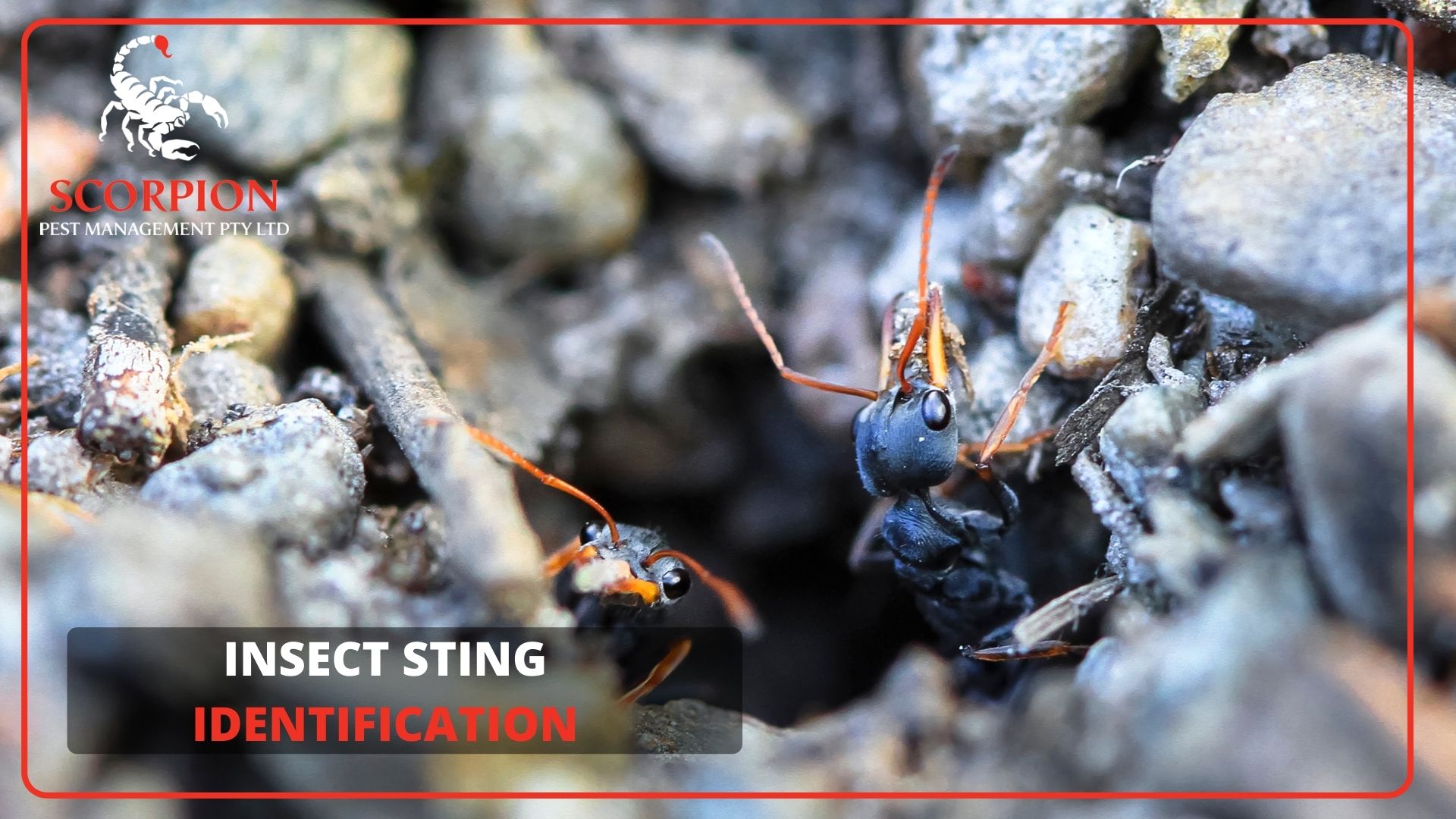 Insect bites and stings can be hard to identify yourself. Let's take a look at common Tasmanian culprits.
SPIDERS BITES

Spider bite severity varies depending on which species has bitten you. Typically a spider bite is hard to distinguish from any other bug, its may be:

Most Tasmanian spiders are harmless and bites may go unnoticed. There are some species however that may require further medical attention, those include the Red back spider and the Funnel web spider.

Honeybee stings can deliver painful stings, however generally only sting when feeling provoked. On other hand, wasps can be more aggressive and sting continuously.

Bed bugs can bite anywhere on the body where there is skin but tend to be on the hands, neck, face, shoulders, legs and arms. Symptoms of bites can include:

Fortunately, although ant bites can be inconvenient and irritating, most stings are relatively harmless. Symptoms of a typical sting may include:

The ant most frequntly assosiated with allergic reactions is commonly known as the jack jumper ant. These Ants have a dark black body and orange/brown pincers and limbs. Severe reactions from a Jack jumper sting may include:

It is difficult to conclusively identify an insect bite or sting. Doctors may be able to help, but marking characteristics are similar across a whole range of insects and spiders.