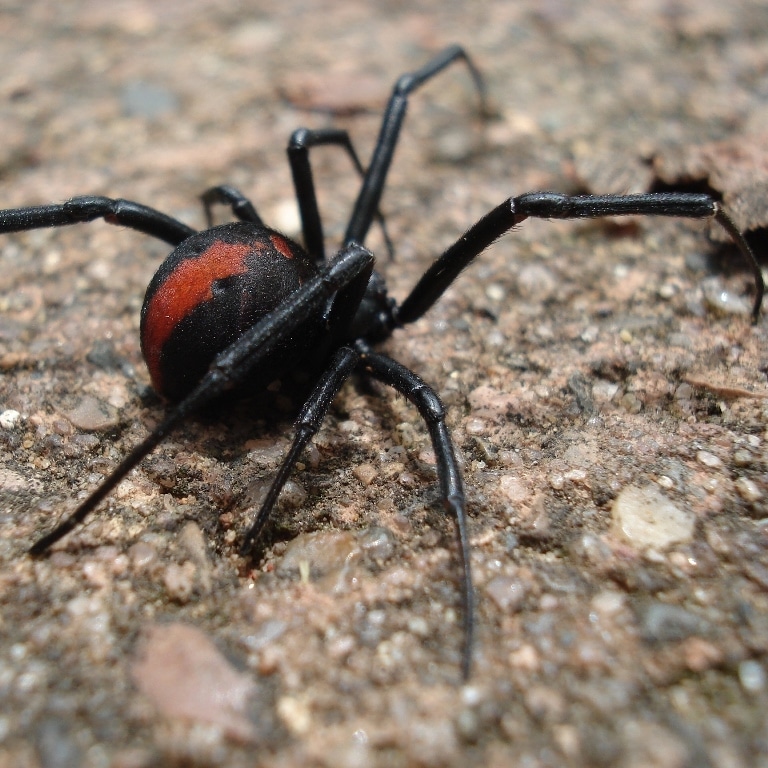 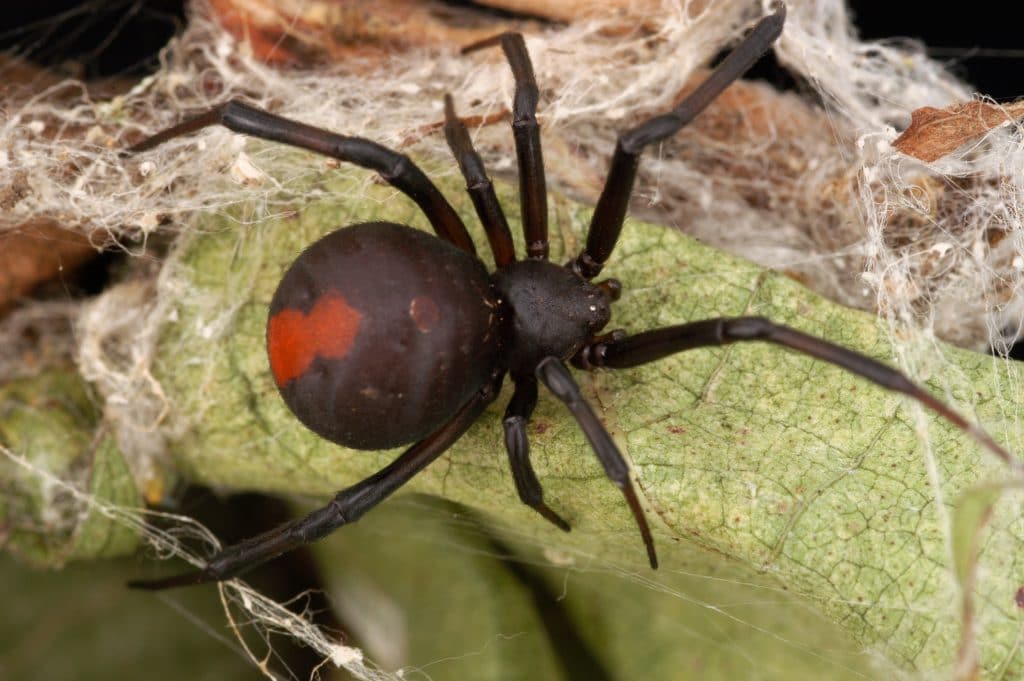 Most people report that their appearance is “off-putting”, their 8 legs, and their unpredictability in movement are the top reasons we avoid them.

Up to 75% of people report feeling uneasy around spiders, and around 5% suffer from a debilitating fear, commonly known as arachnophobia. Scientists have
reported conflicting evidence as to the core of our fears.

There are 40,000 different types of spiders in the world! and we all accept that they are everywhere! so what’s the big deal? Is it a natural fear we are all born with?
or do we learn it through culture? What is it about these 8-legged creatures that is so scary and repulsing?

Did you know nearly all 40,000 species produce venom, but only 0.01% produce venom enough to be toxic to humans. But research shows that most people

aren’t necessarily afraid of being bitten and poisoned, but more repulsed by their weird looks.

Maybe we’re born with it?

Recent studies have suggested that they may have found the answer. The procedure involved showing a series of pictures from flowers to spiders to the subjects and examining their pupil dilation. Change in size of the pupils is an important signal for the activation of the noradrenergic system in the brain, which is responsible for stress reactions. Their tests proved that
pupils dilated when it came to snakes and spiders, even for infants that are unable to know the threat of spiders. Does this mean that we are instinctively afraid of spiders?

A fear of spiders may have evolved to help early humans survive.

Early on, Spiders were associated with carrying disease in European culture. Some psychologists think that spiders became a target for anxieties related to outbreaks of disease.
In countries throughout South America, rates of arachnophobia are much lower that other places and spiders are commonly consumed as food. In the middle ages, people didn’t have access to the anti-venom that we do now in the 20th century, and therefore, a simple bite could have turned deadly. There are so many species of spiders it would have been difficult to
identify safe from poisonous, is it possible that we simply stayed away to ward off illness?

So, is it Genes or environment? is it gender or age bias? Studies do suggest the fear is more prevalent in females and children.

Luckily, there a few ways to overcome your arachnophobia and unfortunately these generally involve

confronting your fears head on.

Do you have an irrational fear of spiders? I would love to hear your experiences in the comments below.

WIN! OUR BIGGEST COMPETITION EVER 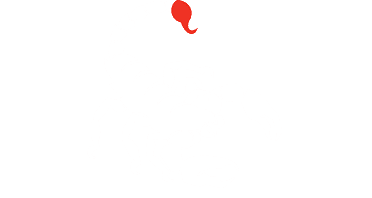 We use only the safest chemicals, for your home and family.