The morning air is becoming crisp in Tasmania as Summer is behind us and Winter is on the horizon. Does the colder weather mean our pest issues are behind us? unfortunately not! many pests breed throughout Autumn and Winter, but also seek shelter in our warm homes. So what pests might we see and how can we prepare?PORTUGUESE MILLIPEDESMillipedes have … END_OF_DOCUMENT_TOKEN_TO_BE_REPLACED

All snakes in Tasmania are venomous. The three species of snake you will find are: Tiger, Lowland Copperhead and White-lipped. The Tiger snake species is the top culprit for snakebites in the state, and second to the brown snake Australia wide.How to avoid snake encountersAs pest controllers, we often get calls from people who have come across snakes around their … END_OF_DOCUMENT_TOKEN_TO_BE_REPLACED

Insect bites and stings can be hard to identify yourself. Let’s take a look at common Tasmanian culprits.SPIDERS BITESSpider bite severity varies depending on which species has bitten you. Typically a spider bite is hard to distinguish from any other bug, its may be: Red, itchy & inflamed. Pain radiating from the bite. Blistered. Most Tasmanian spiders are harmless and … END_OF_DOCUMENT_TOKEN_TO_BE_REPLACED

Scorpion’s own Business Manager is a proud finalist!Pest control was once perceived as a non-traditional career choice for women in Australia and all over the world, however, here at Scorpion; we are working hard to change this marketplace perception. On the 10th of September 2020, the Professional women in Australian Pest Management association (PWAPM) sponsored by BASF Pest Control AU … END_OF_DOCUMENT_TOKEN_TO_BE_REPLACED

The team at Scorpion have now completed the COVID-19 Infection Control Training module, which covers the fundamentals of infection prevention and control for COVID-19.Key learning objectives include: Understanding the basics about the COVID-19 virus, including how it is spread Describing what you can do to protect yourself and others Knowing what to do if you develop symptoms Knowing what to … END_OF_DOCUMENT_TOKEN_TO_BE_REPLACED

Coronavirus COVID-19 UpdateDuring this challenging time, we want to provide you updates regarding our response to the COVID-19 outbreak.At this time, pest control operations will continue as normal.As the situation concerning the COVID-19 continues to develop, we felt it was important to communicate to you that we have already implemented preventative steps company-wide to address the concerns and minimize the … END_OF_DOCUMENT_TOKEN_TO_BE_REPLACED

Meth Testing – What it is and why you need it”Experts reveal that a staggering 1 in 10 Tasmanian properties may contain methamphetamine residue.”Screening properties is a normal practice interstate, and soon will be the same for Tasmania, as a growing number of buyers and landlords are going beyond the scope of the usual Pre-Purchase inspection and including drug sampling … END_OF_DOCUMENT_TOKEN_TO_BE_REPLACED 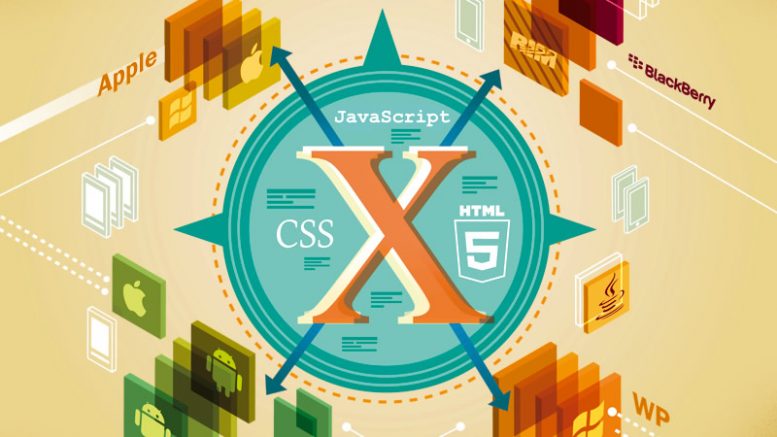 X is not your grandmother’s WordPress theme, and we want to prove it to you. Here are the top 5 reasons you need to buy X today! Stacks, Stacks, & More Stacks Instead of being stuck with one design for your next project, X is a gift that keeps on giving. Built with our custom Stacks, X is the most … END_OF_DOCUMENT_TOKEN_TO_BE_REPLACED