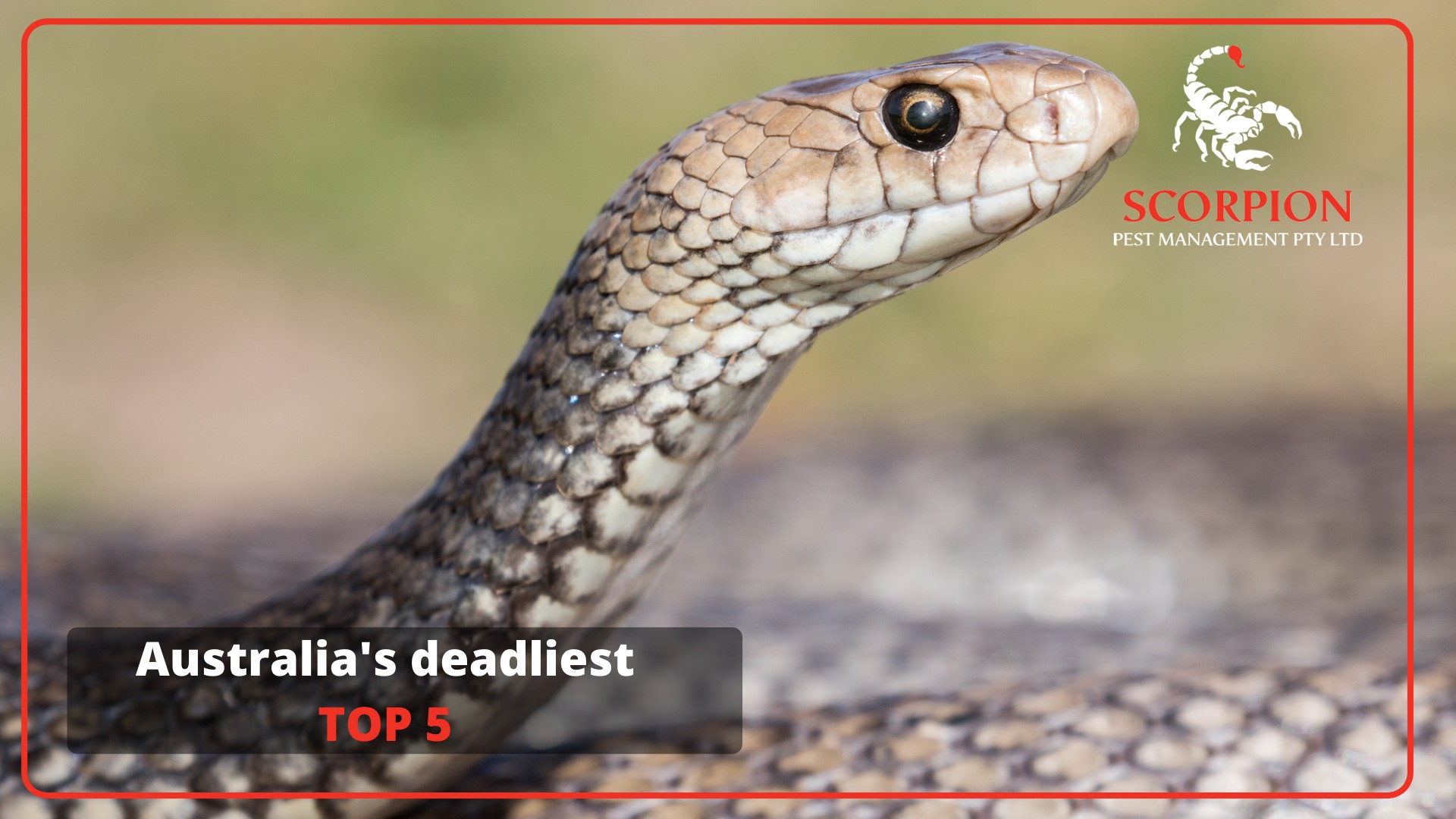 Australia is infamous for its dangerous animal population all over the globe, and in some cases this may be true, but are the chances of an encounter enough to warrant fear? It's true, we are home to more deadly snakes than any other country worldwide! and two of the most venomous spiders globally as well. We have compiled a list of Australia's top 5 dangerous stinging species based on the threat they pose, combined with the likelihood of encountering one. 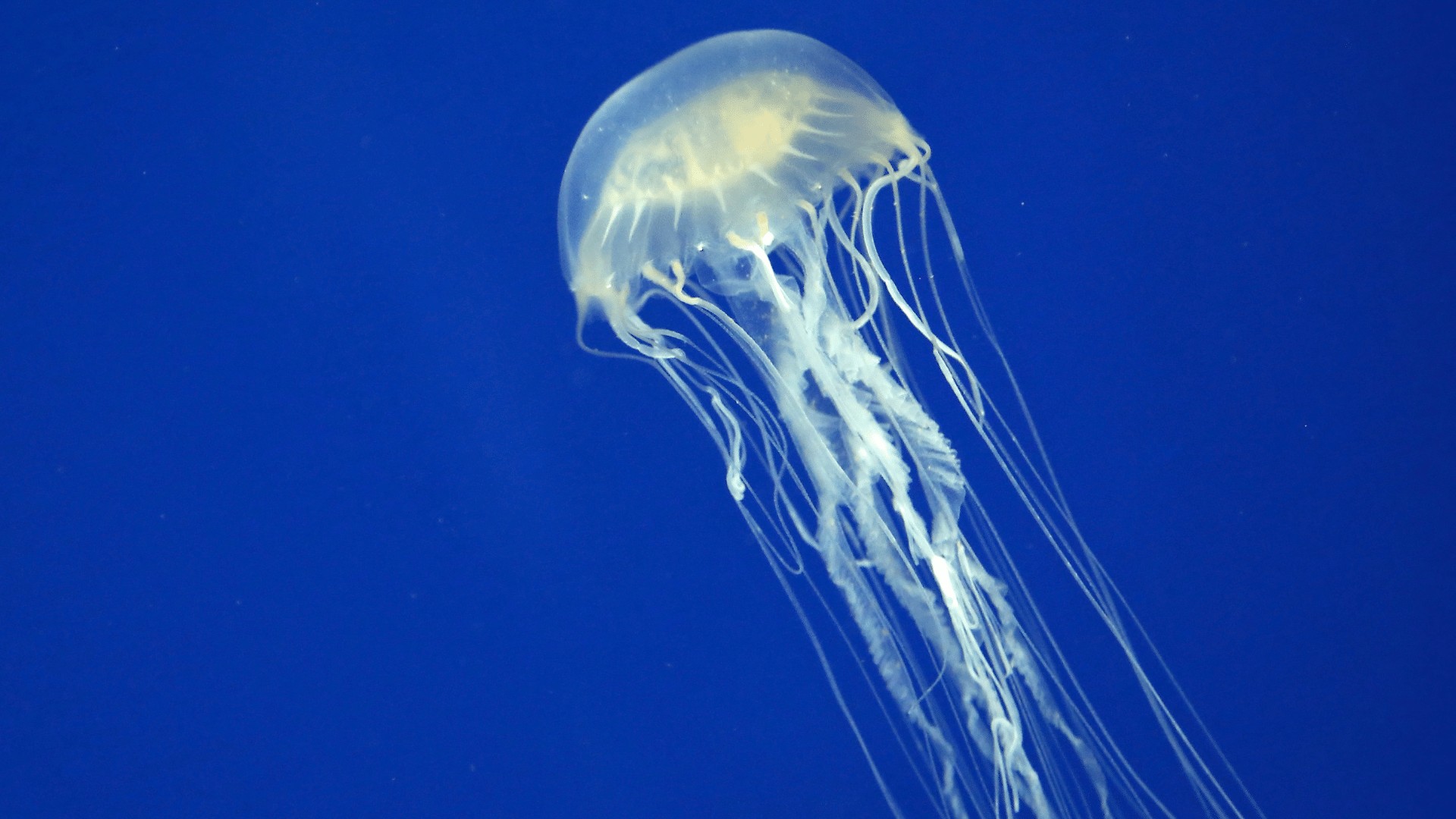 Symptoms of a sting include excruciating pain, itching, rashes and welts

The most deadly and lethal varieties are found near the region of North Australia, this includes the largest and most deadly,
the Australian Box Jellyfish, scientifically known as the the Chironex Fleckeri. Since 1883 the C. Fleckeri has caused over 64 deaths, with most of the victims being children. But why did they reach out top five deadly? A sting from one of these guys, can cause death in as little as five minutes. Their venom contains several toxins that attack the heart, nervous system and skin cells. So powerful in fact, that the victim goes into shock from the pain and more often drowns or dies from a heart attack before they have the opportunity to reach shore. 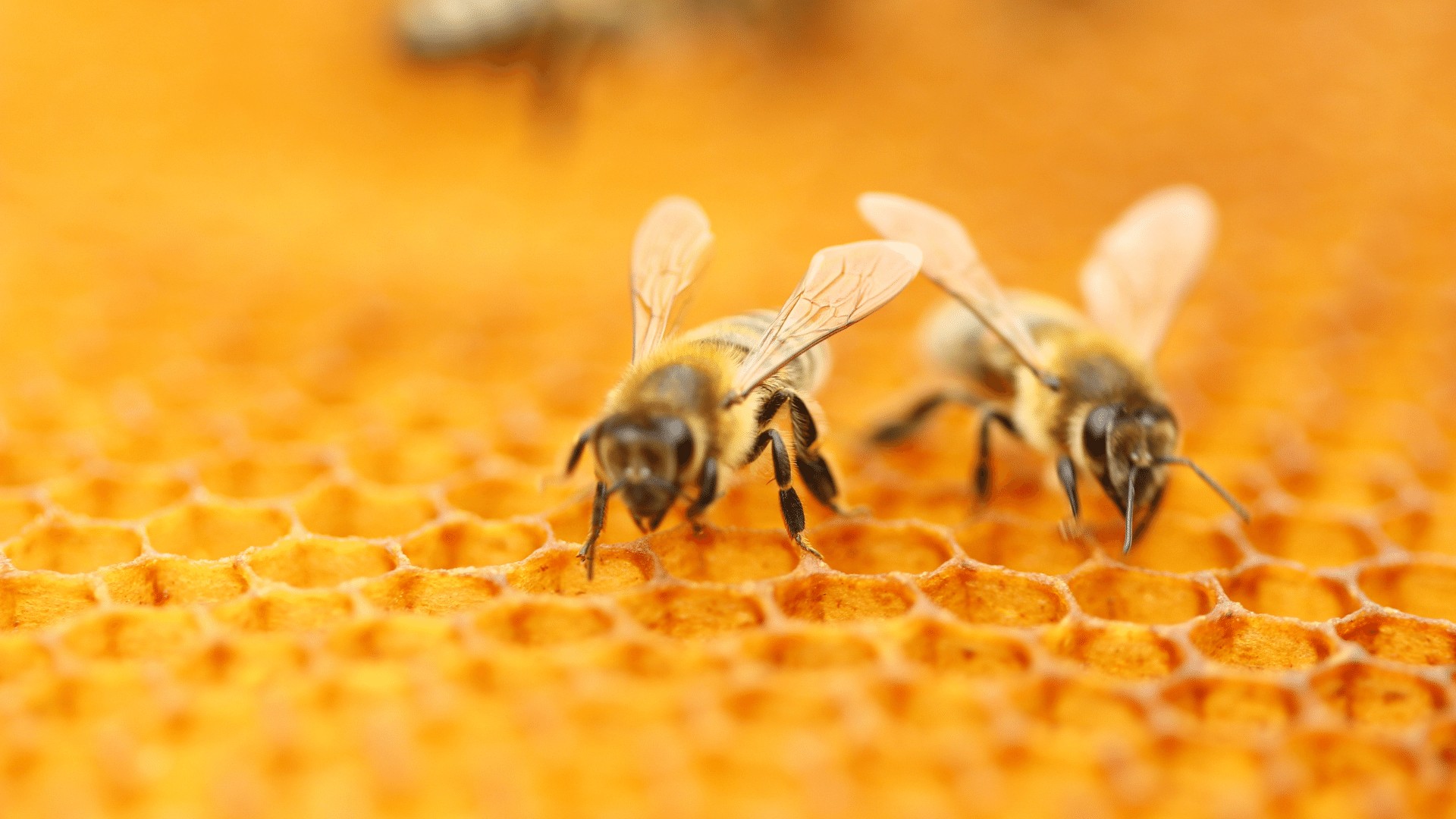 Bee stings kill almost as many people as snake bites and results in double the amount of hospital visits.

The humble Honey Bee, not exactly Australia's most feared. Of all venomous bites and stings recorded over the past 13 years, a third of them
were bee stings. The average adults would need an average 500 jabs to be killed by the common honeybee, but for a certain percentage of the population
that suffer from allergic reactions, the humble honey bee isn't so harmless. Bee's reach our list due to the lack of awareness around allergies, complacency
about stings, and the likelihood of an encounter. 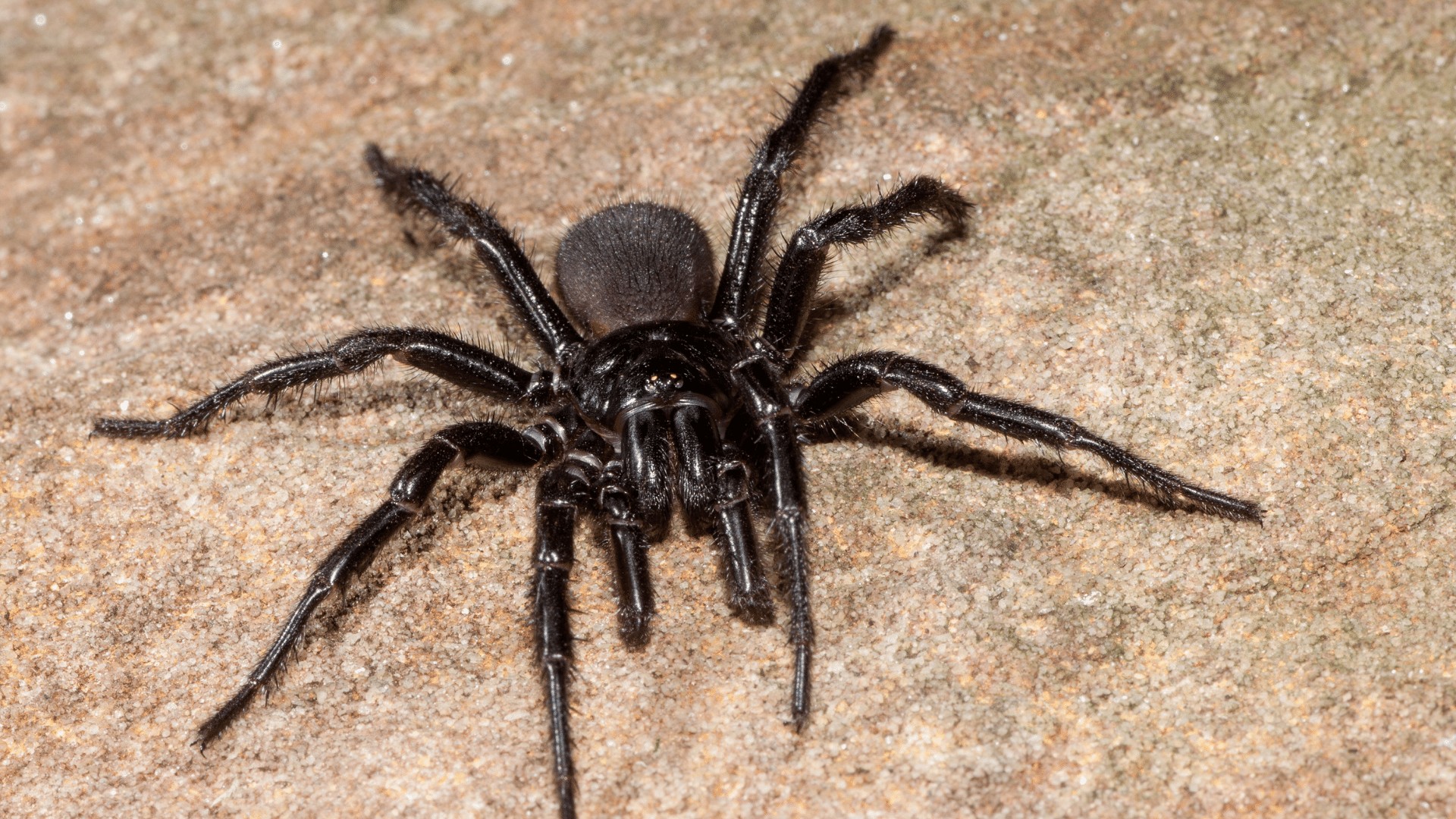 fangs are larger than that of a Brown Snake

It is no surprise that the notorious Sydney Funnel web spider had to make the top 5 deadly list. Although these particular funnel webs are only responsible
for 13 recorded deaths since the antivenom was developed in 1981, if you are bitten by one of these, you might want to head to the hospital. Scary but true, the
Funnel-web's fangs are very strong, with the ability to pierce through fingernails and shoe leather. Not only is their bite much more painful than that of other spiders, their aggressive too. Often latching on and biting repeatedly until brushed away. Their toxin is HIGHLY toxic and fast acting.....luckily it seems only the males are dangerous, and just 1 in 6 bites will results in medically emergencies. 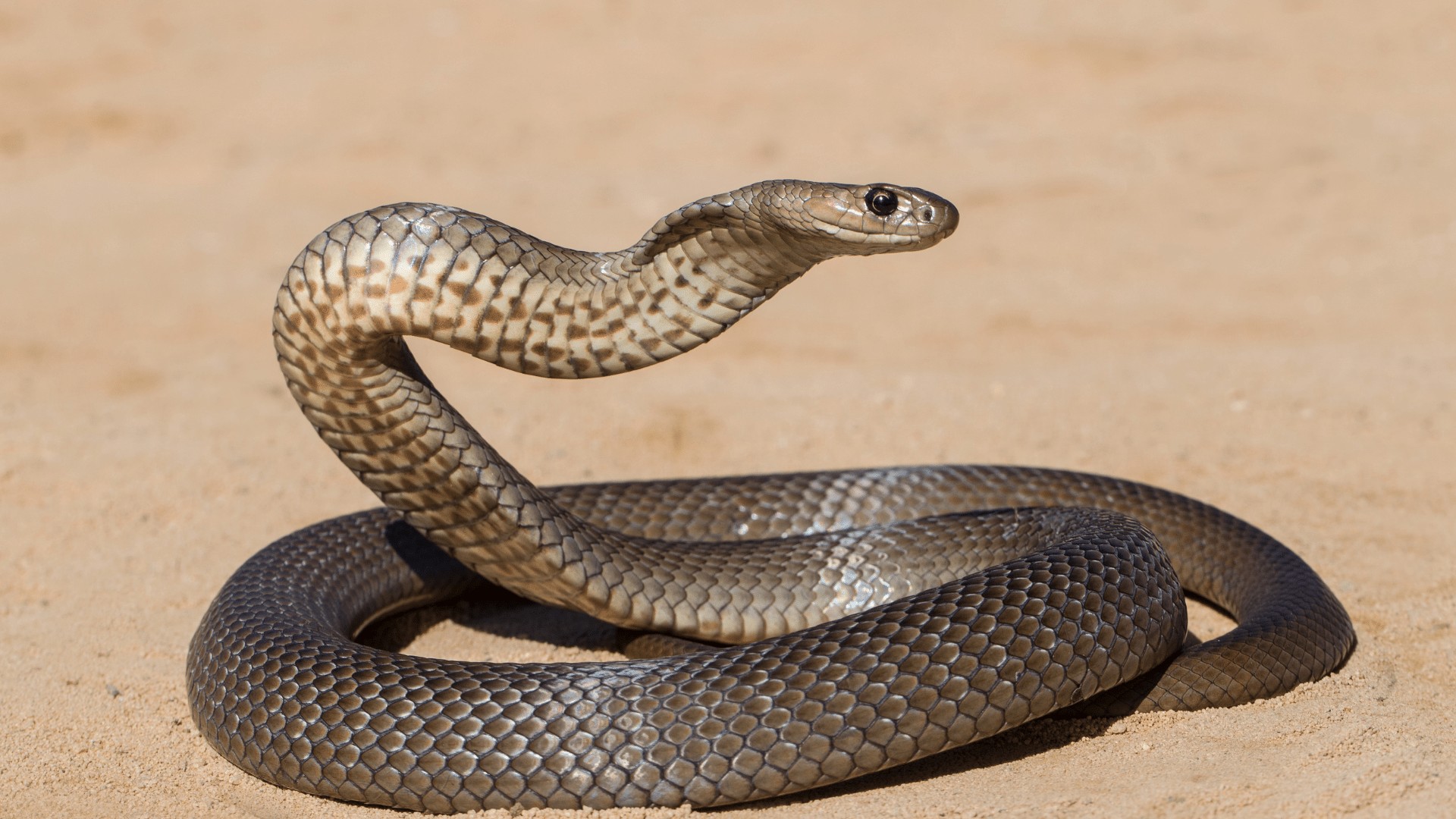 Responsible for the most deaths caused by snakebite in Australia

The Eastern Brown is an extremely venomous snake of the family Elapidae, it has made the top list because it is responsible for the most deaths in Australia caused by snake bite. Although with the advent of first aid response and antivenom, there are now around one or two deaths per year. It still holds the reins for death by snake. The Eastern Brown snake inhabits most of eastern Australia from the coast to the desert and maintains a secure population due to its readily available diet, small mammals such as rats, and small birds. 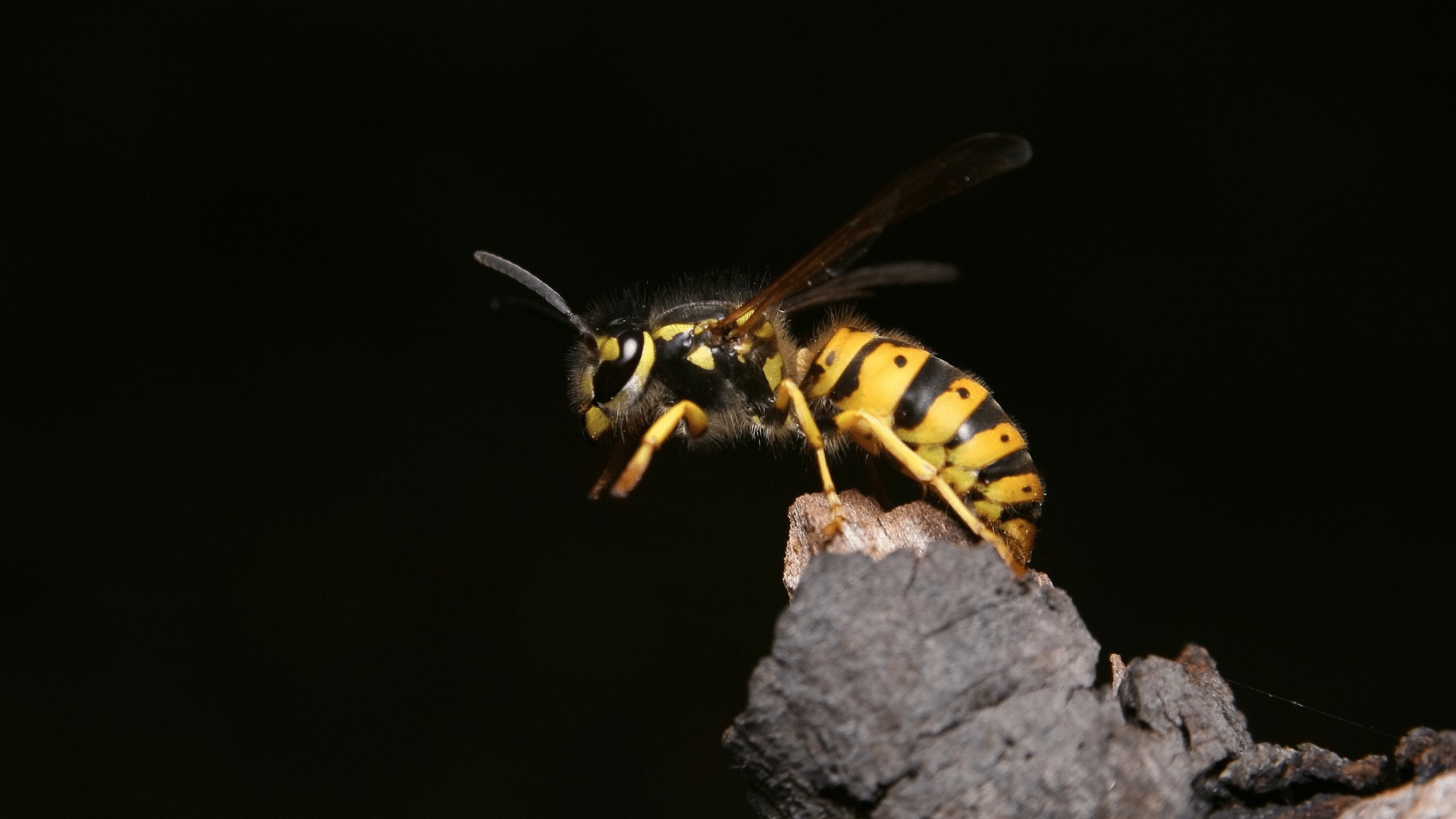 Discovered in Tasmanian in 1959

European wasps are located along the East coast of Australia. They pack a serious sting when angered and have quite the temperament. When their nests
are disturbed they will attack their victim causing multiple stings, and will not die after the first one, unlike bees. There have been 7 deaths
recorded over a twenty-year period, and this was mostly due to fatal allergic reactions. Although wasps are not deadly in most instances, they are a common
pest and aggressive species, this is why they made our top 5 dangerous.

There are many dangerous species that do habitat Australia, but the majority that we do commonly fear and perceive as deadly, actually cause the minority
of animal related fatalities. Other notable stinging/toxic animals are the Blue-Ringed Octopus, cone shells and Coastal Taipan. For now, we base our findings
on the commonality of the species and their ability to cause medical emergencies.